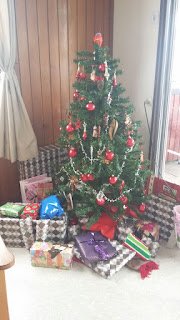 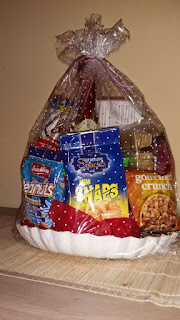 after finishing our annual giftwrapping orders, there was plenty of time to plan and prepare for xmas.

we usually plan ahead and have turkey and ham at xmas and pom at the end of the year festivities.
but wait, let me give you a recap on this year's events. 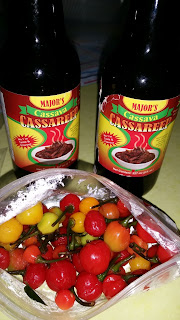 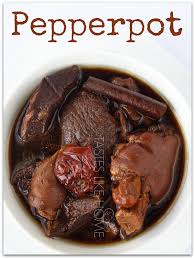 there was the making of the pepperpot and the anise seed bread, for which i had some extra hands. and as my pictures were deleted due to some personal error, i used the one from Cynthia from Tastes like home. on a recent trip to Georgetown, Guyana, my brother brought me some wiri wiri peppers and some cassareep.  so i am good for many pepperpots in 2016.
you can go the her site and check out the recipe for the pepperpot as well as the anise seed bread to accompany that special dish. because that is exactly what i do each time make them. 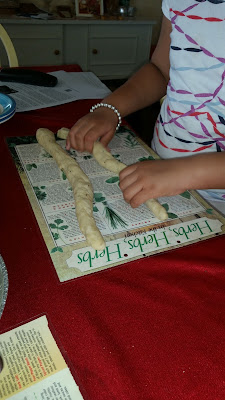 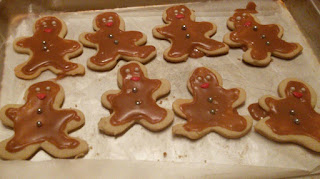 then there was annual cookie day in honor of Kimmie. this year was less messy, because the participants had grown a little bigger..

and finally, it was there..xmas eve.

each year at xmas, i was the one making the turkey and the ham, the trimmings and all the fuss surrounding the end of year festivities. 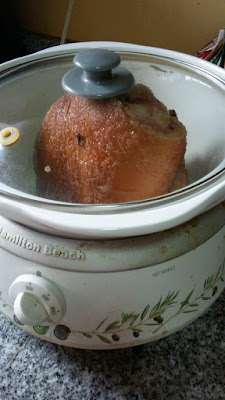 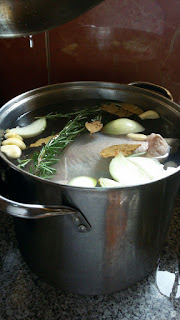 this year however, my girlie girl took matters in her own hand. and may i say she did a great job. from brining the turkey to preparing xmas brunch. it went smooth and i just had to sit down and eat..

she opted to use the slow cooker for the ham, which this time, was a bit smaller, due to the strength of the dollar..hahaha it finished fast.. 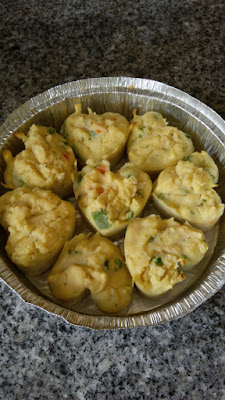 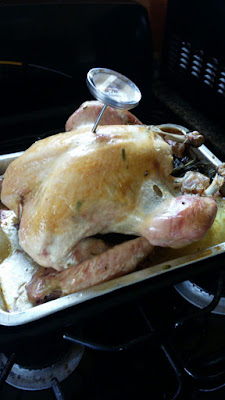 on the side potato cakes in the shape of a heart and the turkey, finished but waiting to be dressed and browned.

almost.because lucky for me, i still got to make the xmas dinner at my place. 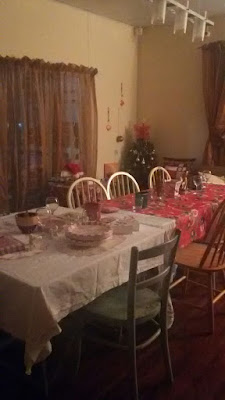 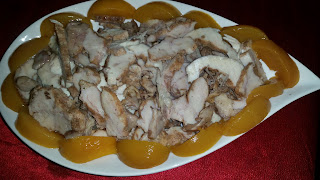 it is fun, to see how the stick is being taken over and distributed evenly among our houses. lunch at my parents, coffee at my brother's, dinner at my house, brunch at my daughter's and then on the third day of xmas, lunch at my sister's.
all in harmony, love and peace.